Planned by Kak Ila as big boss of the meeting, she aimed at two objectives: to gather her fellow blogging members and to teach her using the public transports i.e. KTM Komuter and Putra LRT to bring us to KLCC. The “us” was also including Kak Ila’s cute but aggressive son and daughter, Syamil and Hasya respectively. I was the one responsible for Kak Ila’s later aim as I am quite familiar with the public transport as compared to Kak Ila who allegedly had only once used the Komuter and never for Putra LRT.

Along the day, we had fun chatting, playing with Kak Ila’s children and not least knowing each other more indirectly. Now I know that Syifa is sooo talkative while Hazlyn is not. Meanwhile, Wawa as I already know her; Wawa is Wawa with her cute big laugh. For your information oh dear Kak Ila, Hazlyn and Syifa, u haven’t listened to her best “rendition”. You should be regretful for not listening to that on our last meeting! ;p Kidding Wawa, but you know what, that what makes you unique and people would remember you strongly for that reason I believe.

After this first gathering, I’m looking forward for another one, two or more. And I hope I can see more of my fellow blogging members face to face later when you come home ok? Although I’ve been thrown to hidden and demoted campus there at Kuantan, it’s not a reason to avoid gathering like this. It’s because I believe, the more friends I have, the more meaningful my life. 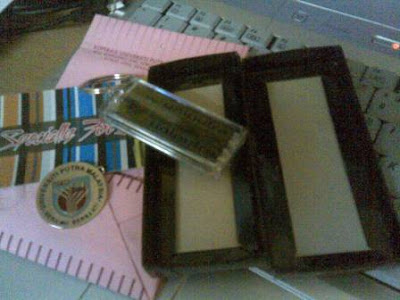 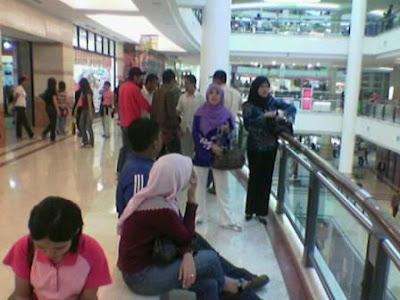 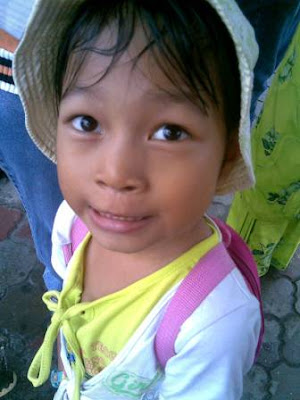 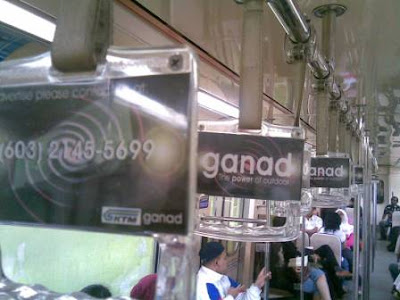 So bored standing in the train, so i snap snap and snap... 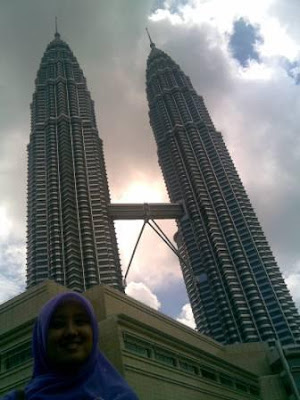 Syifa, as you wish~ 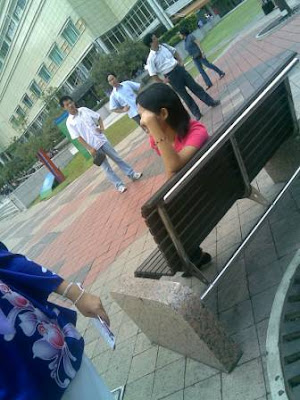 For some reason, I failed in all my trials to secretly (or candidly) capture Hazlyn's face. Argh! 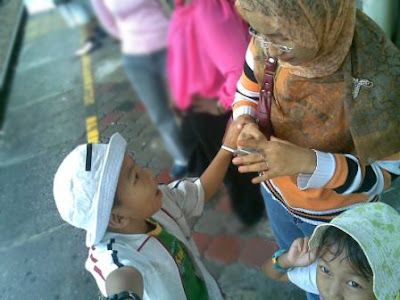 Syamil, he's so manja with his mom~
Email ThisBlogThis!Share to TwitterShare to FacebookShare to Pinterest
Posted by Unknown at Friday, June 08, 2007

adeh~ new ppl won't hear my best 'rendition' of my laugh because I won't allow it, except if it happens accidentally.
because I think ppl will scared of my laugh and me, you know, huhu~

i heard swiiming is the best exercise for reducing weight somehow la hehe. sbb it includes the whole body exercise.
even without even swimming at all,just pusing2 dlm kolam tu jer..
hehe