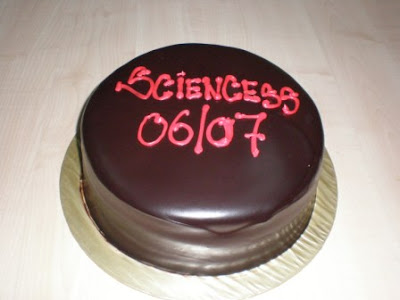 It felt strange when I was in this situation. It was when people around me got this small piece of paper where my name was in it. They have option; either to tick or not to tick my name. This is where I tried to think what they were thinking. Is this guy good enough to hold this post? No, the other one is far better than him! But he’s been working with the society so he got the experience already. Yes, but still the other one is far better than him! Argh... I’m fighting with myself not knowing people have already decided and have submitted the vote.

When it came to the announcement, my name was the second announced. I won the vote.

That very moment I realized that I hold this heavy responsibility for the society. Secretary General of Science Students’ Society 2007/2008 – named after mine. Now people have put the trust on my shoulder and thus they must be expecting something good from me.

Wait! It wasn’t true. That time I didn’t really have total consciousness about what happened. After going back from the meeting, I sat in my car alone, thinking of it again and again. What should I do with this post? Am I ready for it, or I just took it for granted? Can I do all jobs as being Secretary General? Shall I be as good as previous Secretary General?

For your information, she also won! She holds even heavier post than mine. She got Vice President II, which covers wider responsibility especially covering the girls’ needs in the society. Considering the girls are double of boys in number, doesn’t that sound heavy to you? You know what I mean right? This is our first time working together actually. Previously we’ve never worked together under one roof. 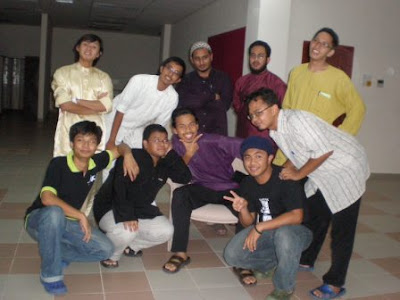 The guys. Working with you, rocks my life! 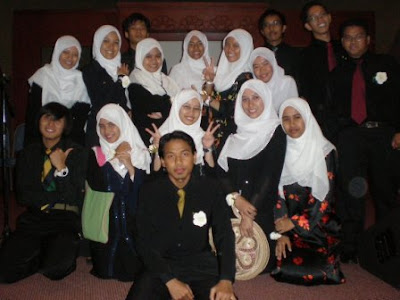 The girls. Special thanks to Syahid for helping this semester. She was my Assistant Head Comm for Information and Communication Bureau. Your little help means a lot to me Syahid~ 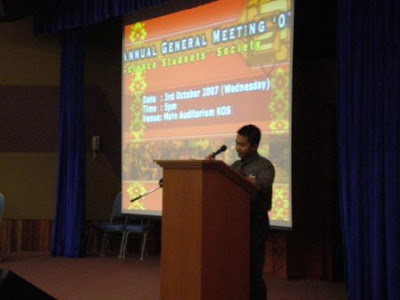 There you go Mr. President. Let's rock the SCIENCESS yo!
Email ThisBlogThis!Share to TwitterShare to FacebookShare to Pinterest
Posted by Unknown at Monday, October 08, 2007

Zaki, salute our heroes at http://www.angkasawan.com.my