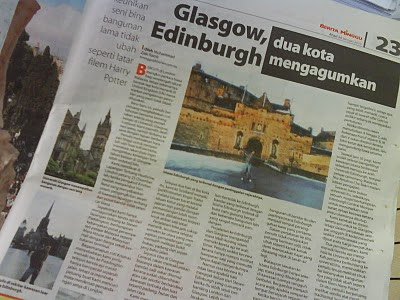 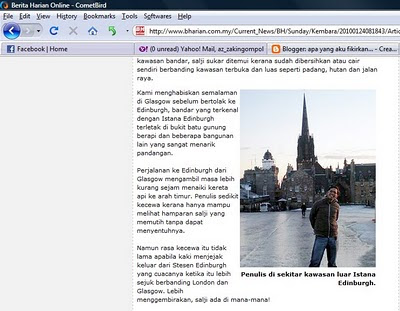 Thanks to Berita Minggu for choosing my article. It is also available online.
Email ThisBlogThis!Share to TwitterShare to FacebookShare to Pinterest
Posted by Unknown at Tuesday, January 26, 2010