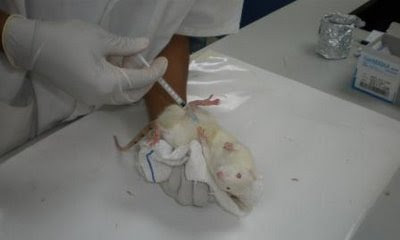 How frequent you change your status in Yahoo Messenger when you're online? If you ask me, and if you have added me in your list, you would observe that I change it fairly frequently. But one thing about me in this case is that, the status isn’t only a line describing my current status, but a provocation for people to reply to the status and thus initiating a conversation. Isn’t it tricky? :D

Like yesterday, I put the status as “Missing Danial very badly” and immediately I got few replies asking what exactly it meant. Those who only know this Danial, they’d think I’m gay for missing a guy while actually whom I meant was another Danial who’s close to my heart i.e. my nephew. (Not to mean the other way round eh Danial :D)

Speaking more about the YM status, for those who love to share links to beneficial sites, it’ll be great to put it as the status as people will click on it, visit it and gain something from it. Some put short reminders for us to ponder. Some actually say their current status, which is the actual purpose that status is created in the first hand. However to me, I’ll put something that isn’t usually other people would put. Most of the time, they are STBBs! Ngehehe~

The most STBB one so far I think is: Sorry for being too handsome.

Argh... talk to the hand~ *rolling eyes
Email ThisBlogThis!Share to TwitterShare to FacebookShare to Pinterest
Posted by Unknown at Wednesday, November 19, 2008

yeah,as usual being the unpredictable Zaki...
always with his hidden agenda...