It was last Friday when we have dinner named Annual Grand Dinner (AGD) with the Rector to celebrate our last moments living and studying in Gombak. Stylo and glamorous are the theme for that night which I think suit enough to show how grand the function should be. But sadly, it wasn’t as expected because too many flaws occurred. 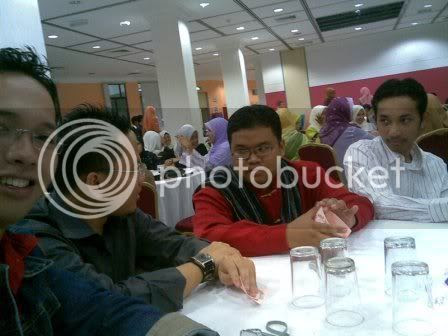 I managed to pinpoint all those flaws but after reading Kak Arshana’s blog, I think it’s better not to do that because they already know what the flaws are. To me, since this program invited Rector, who holds the highest authority in the campus, so everything must be perfect or at least not too many obvious flaws. 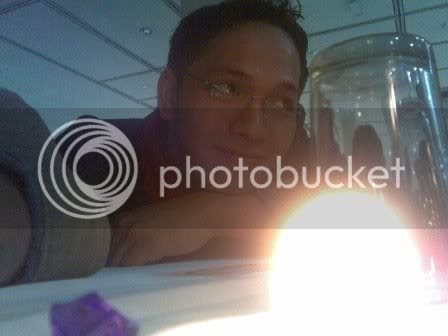 Kak Arshana, i just capture the picture with the candles, but i didn't play and spill out the candle ok~:D

One thing that I cannot accept is that there were few of the participants who snap pictures among themselves at the back of the hall while in the same time the Rector is in front there, giving speech! Can you imagine how rude that is?

But all in all, I was very happy that night! Good bye Gombak!! 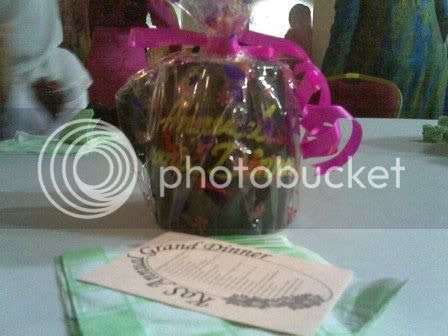 Email ThisBlogThis!Share to TwitterShare to FacebookShare to Pinterest
Posted by Unknown at Tuesday, September 26, 2006

its the same night with the closing ceremony of ummatic week rite..

anyway, guess its ur last dinner in gombak then..