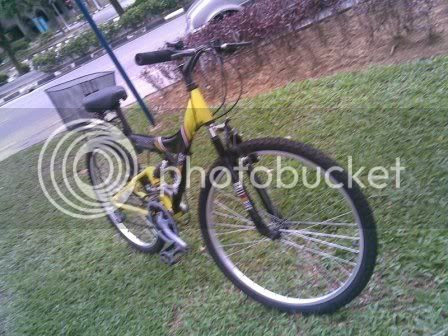 I know whose bike this is and i saw the owner minutes before I captured this picture. Afiq, rosak uh? 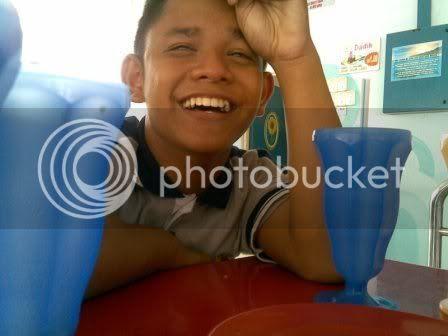 I visited my lil bro at his new schoool, boarding school named Sekolah Berasrama Penuh (SBP) Integrasi Gombak. Since the school is located not far from UIA, so i have time to see him. Owh togather with emak n abah actually. 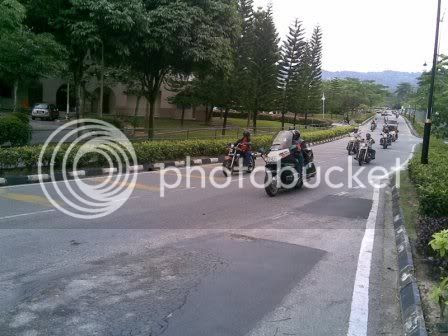 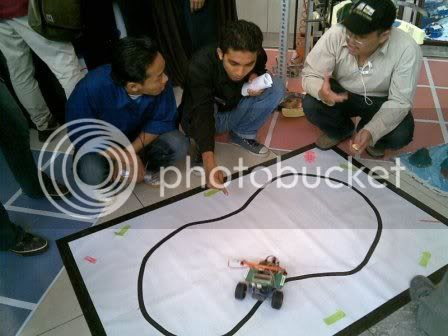 Since it was Engitex, it's was all about engin. No la... Like this one, it's a device programmmed to walk directed by Ir scanning underneath it. Cool! 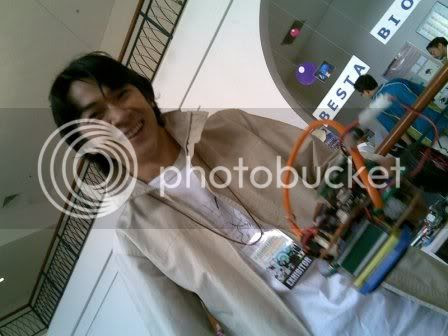 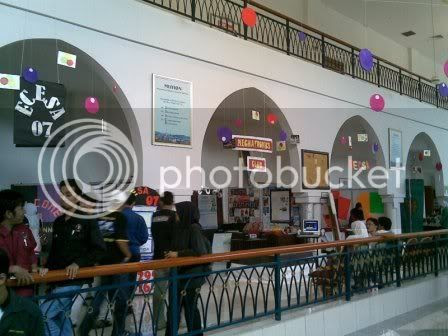 The Exhibition. Cool! But i wonder, now Kulliyyah of Science have moved to Kuantan. Next academic year we'll have convocation, in which usually representative from Kuantan campus will be asked to organize Medical Exhibition (why must the word Medic is there where as it wasn't merely about medical stuff?) as one of the subprogram. Is it going to be another Medical Exhibition? Hey, Kulliyyah of Science got Mathematical students i mind you! The aeroplane made of poly-estrene. Creative and cool! 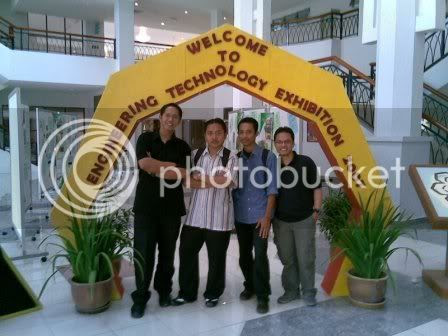 Is it me, who is tall? Or they who are short? Argh! 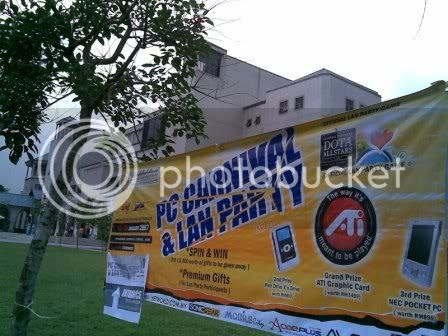 Yay! PC Carnival! But I didn't buy anything because I haven't got my loan from SUK Selangor. Fortunately I do business as backup, which is just enough for my daily expenses. 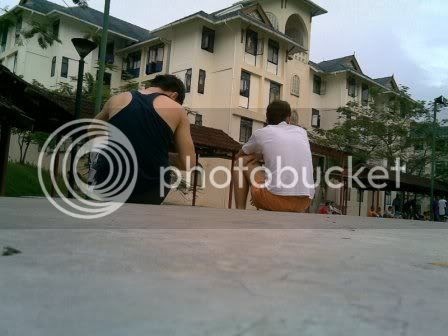 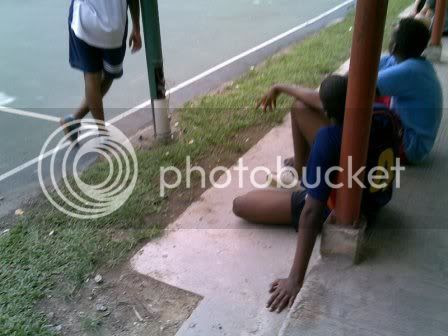 Yes they are! They are UIA students, but they didn't show as they should. Cover your aurah dudes! I see that the regulation (I mean university's regulation, not Islamic law) wasn't being applied here although actually uncovering aurah in the public is prohibited in Islam. Is it islamic to behave like this. Just few more centimeters to see the ducti and sacs i tell you! Who to blame? SRC? MRC? Pak Guard? To make thing worse, there were students from other university during the day I captured these pictures attending Engitex. NOT COOL!!!
Email ThisBlogThis!Share to TwitterShare to FacebookShare to Pinterest
Posted by Unknown at Tuesday, January 16, 2007

that bike there.. is mine.

Dia rosak so I left it there sampai dier elok balik.

afiq..
gotcha!!! haha~ i knew that was ur bike. i intentionally put ur bike pic here to attract you to give comment.. hahah~

what i like the most dlm blog ni is the word..Hey, Kulliyyah of Science got Mathematical students i mind you!
..haha...^-^

even i was in gombak, i didn't watch all those exhibition.. what drives u here bro?

looking at the gateway, u musta realized its the same as in the musabaqah's prop during ur angklung performnce.. recycle is good!

haha..indeed!that was the same gateway! no wonder I felt like I've seen it before when I took photos there during the Ex...

adlan..
my visit to gombak wasn't actually primarily because of engitex, but for some other reasons which i think better not to tell people... coz it's none of their business, but it has something to do wif STAD FYI, for the sake of people dont take me wrong :D
BTW, i did know it was a recycled gateway, INDEEEEEEED...

syifa...
yupss.. sibuk n for some other reasons i people don have to know... dont worry syifa..
im looking forward to receiving ur card.. hooray!