Open house or Rumah Terbuka – a compulsory term to come out after raya period. An occasion where people gather together and meet each other like no boundary exists between them.

Last Sunday Safwan invited us to his not-so-opened open house. His odahian members, classmates and colleagues attended this open house with me as tour guider.

The meals – more than any thing that we can adore! Too much and too delicious like no words can describe how delicious they were. He served us Western meals like pizza, macaroni, pasta, fried macaroni and the one and only traditional food tom yam with bihun. 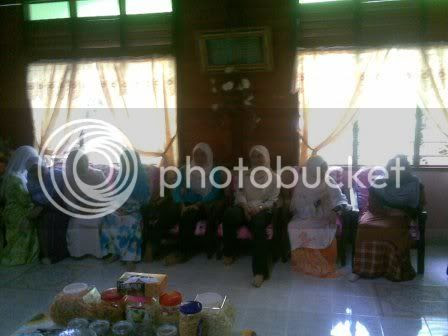 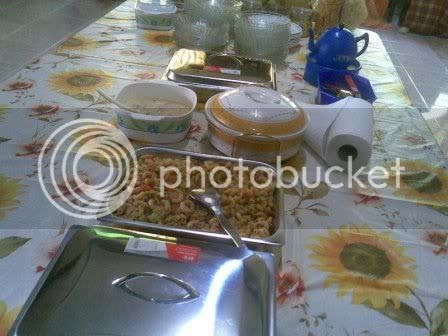 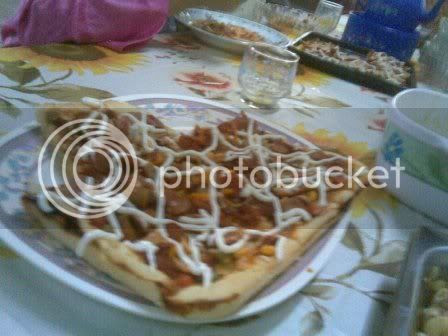 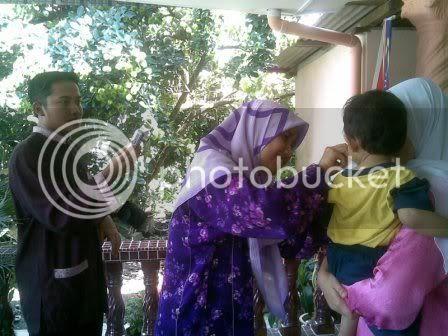 So pity this cute Amar because the girls treated him like a doll. Sakit la pipi budak tu! 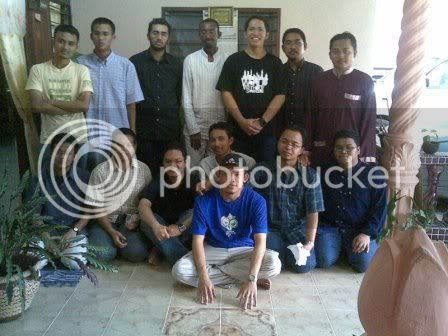 Capturing picture before moving to my house.

After about one and half hour there, some one suggested going to my home as well, alang-alang dah sampai Banting! So, I agreed and guided them to my house. I only served them with syrup drinks. Plus, they were already full eating like monster kat rumah Safwan. Hohoho... I really had no preparation because the idea was suddenly appeared. Maaf ye Kak Ila, tak singgah rumah akak~ 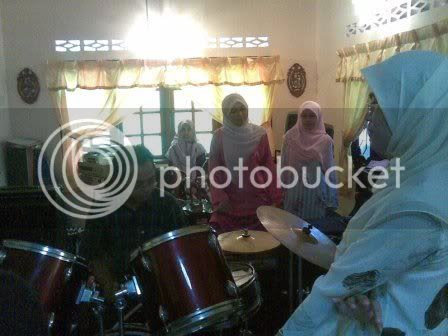 actly, if u concern bout u dad n his interest..

instead of saying band set